Born into the culturally fertile landscape of Adelaide – home of the true eccentric – Bodossian studied drama at Flinders Uni, majoring in the gutter and the stars. She quickly became an underground spoken word legend with her strikingly vulnerable, poignant, and often absurd style of performance poetry. In 2008 she won the SA Young Women Writers’ Award.

Her absurdest pop duo The Bad Father were nominated for a Green Room Award in 2009, and her comic alter ego Graaahm starred in the sell out Adelaide Fringe and MICF comedy hit DOODA. Graaahm has become a cult favourite at events and festivals, including Melbourne’s famous Village Festival, and was interviewed on Channel 31’s ‘Comic Box.’

As a stage actress Amy toured schools with CNS Shakespeare company in 2008 and received rave reviews for her portrayals of Helena, Ophelia, and the Nurse in their 2009 Fringe shows.

Amy launched her long awaited book, Wide Open, in 2016, and her smash show, ‘Don’t Worry, I’ve Got It Covered’ enjoyed a sell out season at the 2017 Adelaide Fringe and a sell out Melbourne season in 2019!

Amy is now emerging from the chrysalis of 2020- bigger, brighter, deeper, wiser – with her newest work ‘In bed with Amy’. Stay tuned! 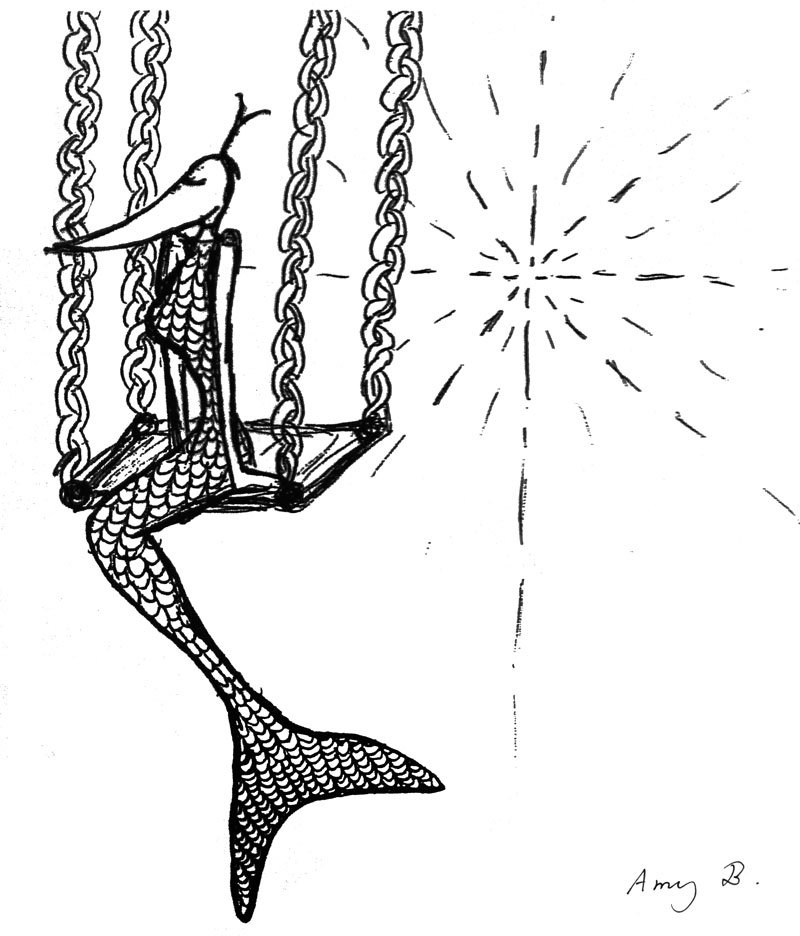 There isn’t a pigeonhole in existence that could possibly hold Amy Bodossian. No warning, no apologies.
FINGER MAGAZINE

Bodossian’s expressive vocals are by turns sweet, gutsy and poignant. She is a skilful storyteller, drawing a delicate balance between comedy and tragedy.
COLLAGE MAGAZINE

Amy is pure authenticity and not afraid to be laid bare.
THE PLUS ONES

Bodossian’s trippy dippy beat poetry is a constantly surprising delight. She seamlessly segues into a smokey torch singer, straddling the lines between satire and serious art, sweetness and obscenity, sexiness and gawkiness.
THE ADVERTISER

I loved this show. It was original, risky, well written and everything the Fringe is meant to encourage.
DB MAGAZINE

Amy’s words are meticulous and paint a vivid picture. She is a clever and articulate writer and should not be missed.
STORIES WELL TOLD

Illuminating. She simply lit up the stage.
SUNDAY MAIL 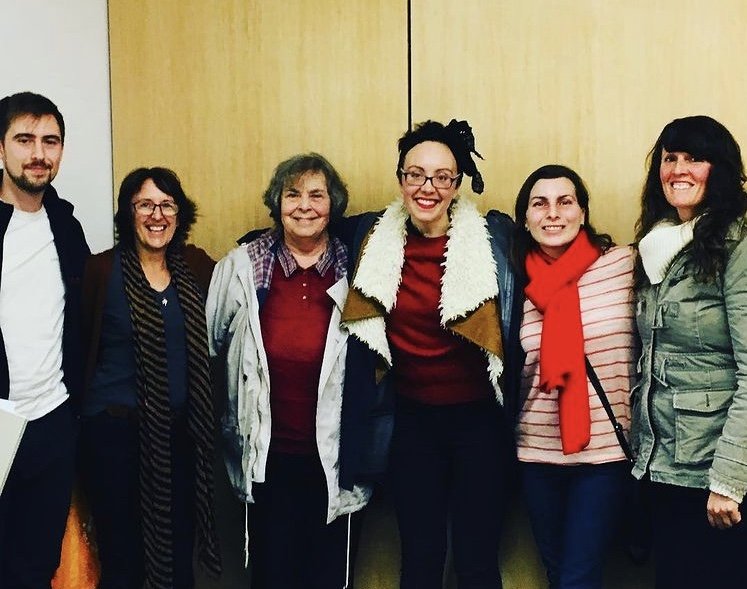 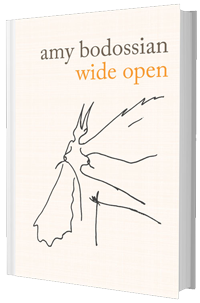 Copyright © Amy Bodossian 2022. All rights reserved. Site made with ♥️ by Nathan Little